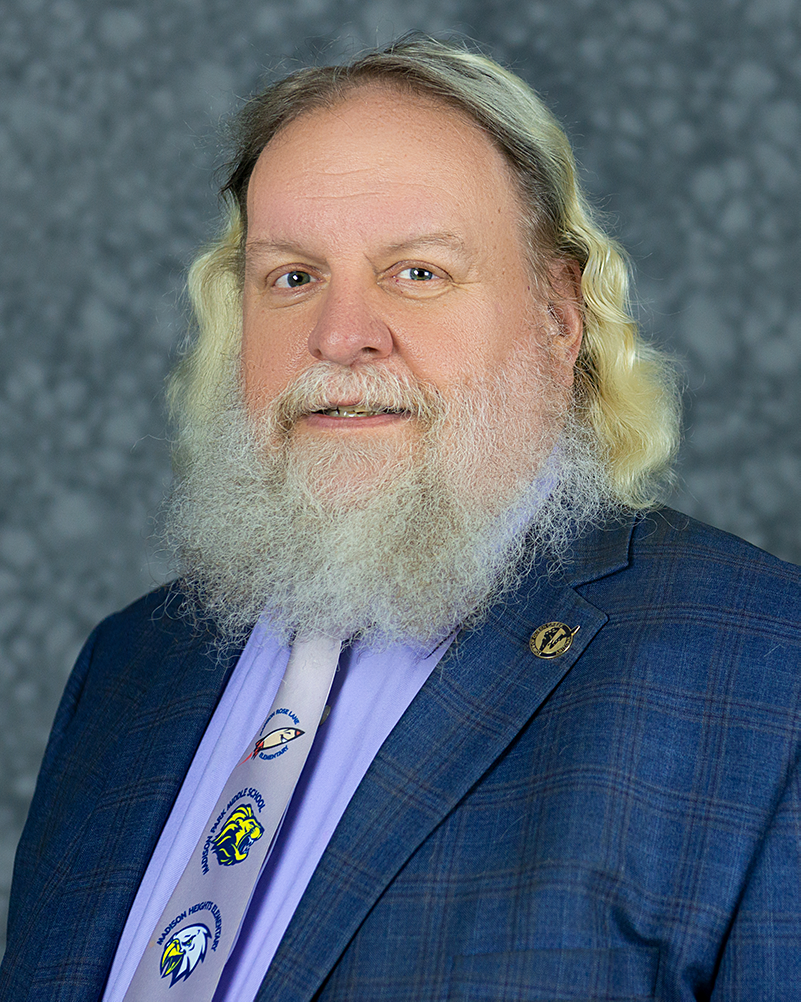 Scott Holcomb was re-elected to the Governing Board in 2016.

"I am very proud of Madison’s accomplishments during the 16 years I have served on the Governing Board. ​I have served with five different superintendents, in lean times of furloughs and budget cuts, and times of great hope for the future as reflected in the current Madison Strategic Plan.

I grew up literally “on the wrong side of the tracks” in Clinton, Iowa. I moved to Arizona with my wife LeAnn in 1984, after graduating from the University of Iowa College of Law. We have lived in the Madison School District for the last 36 years, and I was first elected to the Madison School Board in 2004. All three of my kids were educated in the Madison School District at Simis and Park schools, and in the REACH program. I have also had a role in establishing all of Madison’s signature programs, from MTA to REACH, to Spanish immersion, to putting the “A” for “Arts” in Madison’s STEAM programs. I have also been continuously active in the Madison Education Foundation supporting the arts in Madison schools.

My law practice focuses on representing public entities, with an emphasis on construction. I have been recognized as one of the Best Attorneys in Arizona in Construction Law for a number of years.

My private life focuses on public education, including non-profits that serve kids and families, including Kiwanis, Campfire of Arizona, the Arizona School Boards’ Association, and my own non-profit “Careers in Architecture, Construction and Trades Uplifting Students” – CACTUS. I have received a number of awards from those organizations and school districts. My decisions have always been informed by what will best serve students and their families, now and in the future. I work with kids in schools, taking kids from intercity schools to camp, working with foster children, and programs to improve the lives of children and families. Advancing public education in Arizona is a central focus in my life." 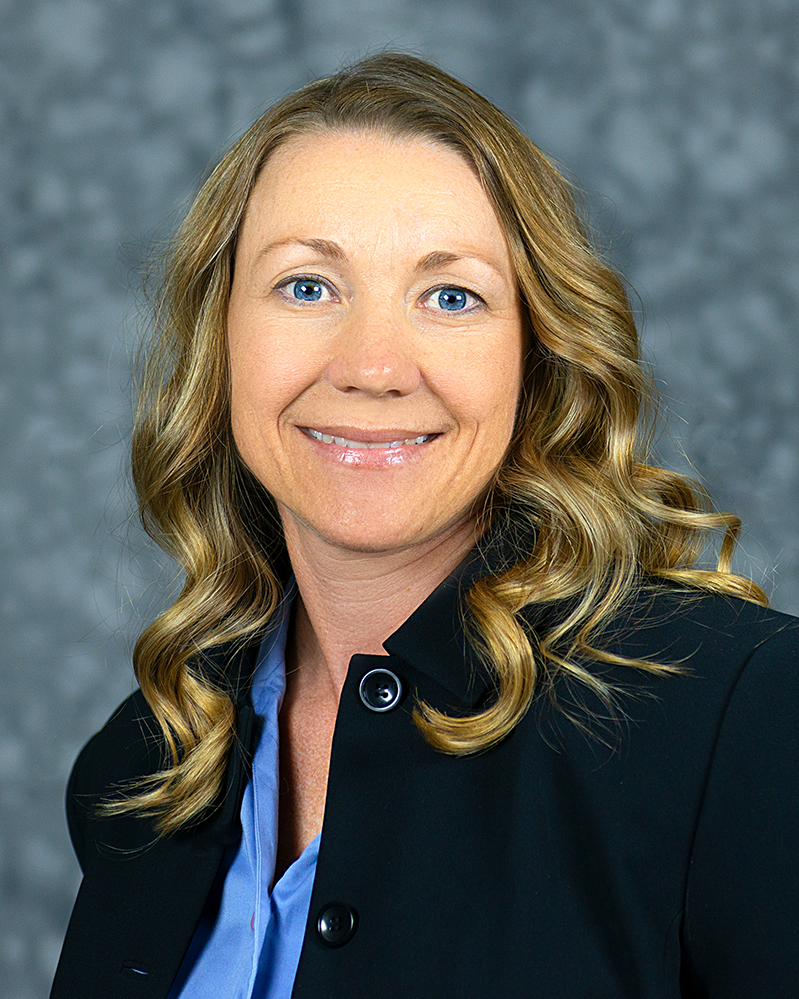 Ever since then Karen has volunteered her time in the classroom, on PTO boards, for public education candidates, and many charitable organizations. She has served on several district committees, worked on bond/override campaigns, taught Art Masterpiece, and coaches cross country at #1. Fundraising has become a sort-of second career, and she works tirelessly supporting the causes she cares about. She was second runner-up in the Leukemia and Lymphoma Society’s Woman of the Year Campaign in 2019, and is now on the leadership team.

“I am an ardent supporter of public education. I wanted to serve on the Madison School Board because I think my experience and skill set are a great fit. We have been a part of the Madison family for 8 years now (20 as a resident) and I’m very familiar with the great successes as well as the challenges our district has. I look forward to continuing the great legacy that is the Madison School District!” 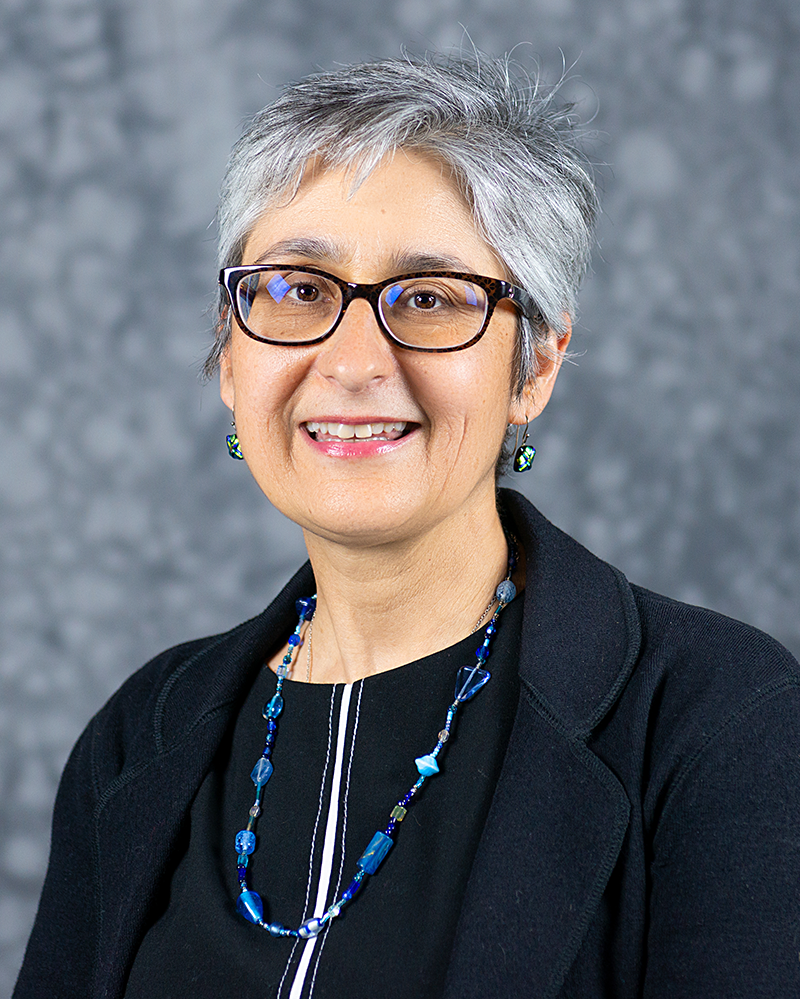 Mitra Khazai has lived in the Madison School District since 1996 with her husband, Greg. They have three boys, whose experiences at Madison schools have informed her views on public education. She graduated with a B.A. in Political Science from Northwestern University and has worked in state government policy, environmental and economic development fields in three states. She has also led a Southwest regional environmental nonprofit. In Illinois, she served as Governor James R. Thompson’s Executive Assistant for Natural Resources and staffed Governor Jim Edgar’s natural resources transition team. Mitra currently serves as the Executive Director of the Phoenix Boys Choir.

Mitra is co-chair of the Madison Advocates. She served as chair of the Madison Simis Site-Based Management Team and as coordinator of the Simis DIGGS gardening program for 8 years. Mitra is a founder of the non-profit organization, Family Promise – Greater Phoenix, a homeless family service provider and served as president of the board of directors. She is currently an honorary board member.

Mitra consults with non-profit organizations on capacity and program development, strategic planning, and board recruitment and training.

Mitra believes that public district schools play an important role in achieving and reflecting American ideals. She serves on the governing board because she believes how students are educated today will substantially determine the kind of society we all live in tomorrow. She is committed to ensure that Madison students continue to achieve a high level of academic achievement; our society profits from better informed citizens and a highly skilled workforce. She believes one of the greatest challenges is to strike the correct balance between our academic programs and the constraints of our financial resources, while advocating for sufficient funding from the Legislature.

John Dewey, the American education reformer, wisely said that “Democracy has to be born anew every generation, and education is its midwife.” The role of public education is for the common good; all Americans deserve equal opportunities to maximize their individual potential. This in turn, positively impacts our society and culture. Madison schools and our students, mutually benefit all our taxpayers. 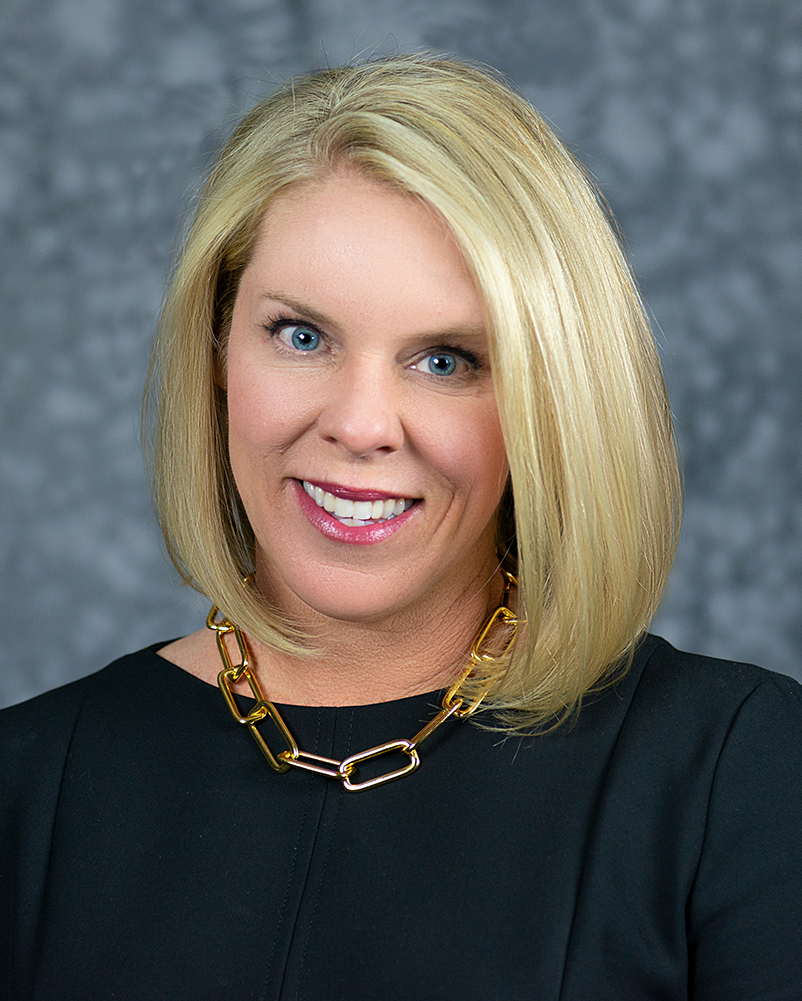 Sarah Speer is a Madison alumni, and also a Madison parent. Her three children have all attended Simis and Meadows, with her youngest still in the District. She earned a B.A. in Government from Claremont McKenna College and went on to work in corporate marketing, public relations and business development. She is currently the owner of Clever Bird Communications, a small writing and marketing firm.

Sarah became active in Madison by leading successful district campaigns, including “Preserve Madison” to fight district consolidation and Chairperson of the “Yes Yes for Madison” 2009 bond and capital outlay override campaign. She served as the Chairperson of Simis’ Site Based Committee, helping to secure the International Baccalaureate Program for Simis and Meadows. Sarah also served for four years on the Executive Board for the Madison Education Foundation, with two of those years as President. Sarah’s community involvement includes several years on the National Charity League Moon Valley Executive Board, writing consulting for a local Rotary International chapter, and membership in Boys Team Charity with her two sons. In 2016, she was appointed to the Arizona State Board of Education Certification Advisory Committee, where she continues to serve.

Sarah believes the success of our society hinges on the success of public schools, where over 85% of Arizona’s children are enrolled. Sarah has said, “We cannot expect an informed citizenry and robust economy if our schools are not supported or properly funded, as the connection between educational success and future prosperity is directly correlated.”

Sarah proudly serves on the Madison Governing Board and considers it an honor to represent Madison.

Christine M. Thompson was elected to the Madison School Board in 2022.  She and her husband have twin boys that attend Madison schools.

Christine brings over 25 years of experience as a leader in the nonprofit and government sectors to her Board service. She served as the chief executive of a statewide education advocacy nonprofit and has held executive and senior positions at the Arizona State Board of Education, Arizona Board of Regents, and State Bar of Arizona. Her background also includes work in communications, development and alumni relations, and nonprofit management. Her consulting work focuses on interim executive services, leadership development and coaching, public policy development, stakeholder relations, and crisis management and communications.

Active in the community, Christine serves on the Arizona Center for Civic Leadership Flinn-Brown Fellows Council and the University of Arizona Law College Association Board. Christine has previously served in leadership roles in the PTO at her twins’ school, on the Madison Advocates and the ALL in Education Equity Task Force, and as a mentor to ASU Spirit of Service Scholars. She has also served on the boards of the Arizona K-12 Center, Arizona Foundation for Legal Services and Education, Kids Voting Arizona, and Soroptimist International of Phoenix. Appointed by Governor Hull, she served a one-year term on the Arizona Board of Regents. A proud product of Arizona's public education system, she attended K-12 in Arizona’s Mesa Public Schools and received her BA and JD from the University of Arizona.

Christine has spent her career working in Arizona education policy and believes that an excellent public education system is the cornerstone of our economy and democracy. “The strength of our public schools is directly linked to the strength and resilience of our communities and economy. Christine will remain focused on ensuring Madison students receive the highest quality education that prepares them for high school and to be lifelong learners and critical thinkers engaged broadly with their communities for years to come.”